In the first festival of its own creation, ensemble reflektor spends an autumn week in one of its musical hometowns, Lüneburg.

From large-scale orchestra concerts to intimate “Hausmusik”, from club nights to premieres – the ensemble develops creative concert formats and drawing from the amateur musicians of Lüneburg’s organisations and public, brings them onto the stage. In this way, special relationships between ensemble and audience, professional and amateur, Bach and the present day, come to fruition.
A centrepiece of its first run in 2019 was the “Imaginäre Kantate” (“Imaginary Cantata”), which grew out of a collaboration with cultural scholar Dorothee Kalbhenn. Tying into some of Bach’s famous cantatas, which opened and closed the festival in the churches of Lüneburg’s city center, a new choral for Lüneburg was premiered with a participative audience.
The second run will take place in October 2021. Detailed information about the program you can fin here 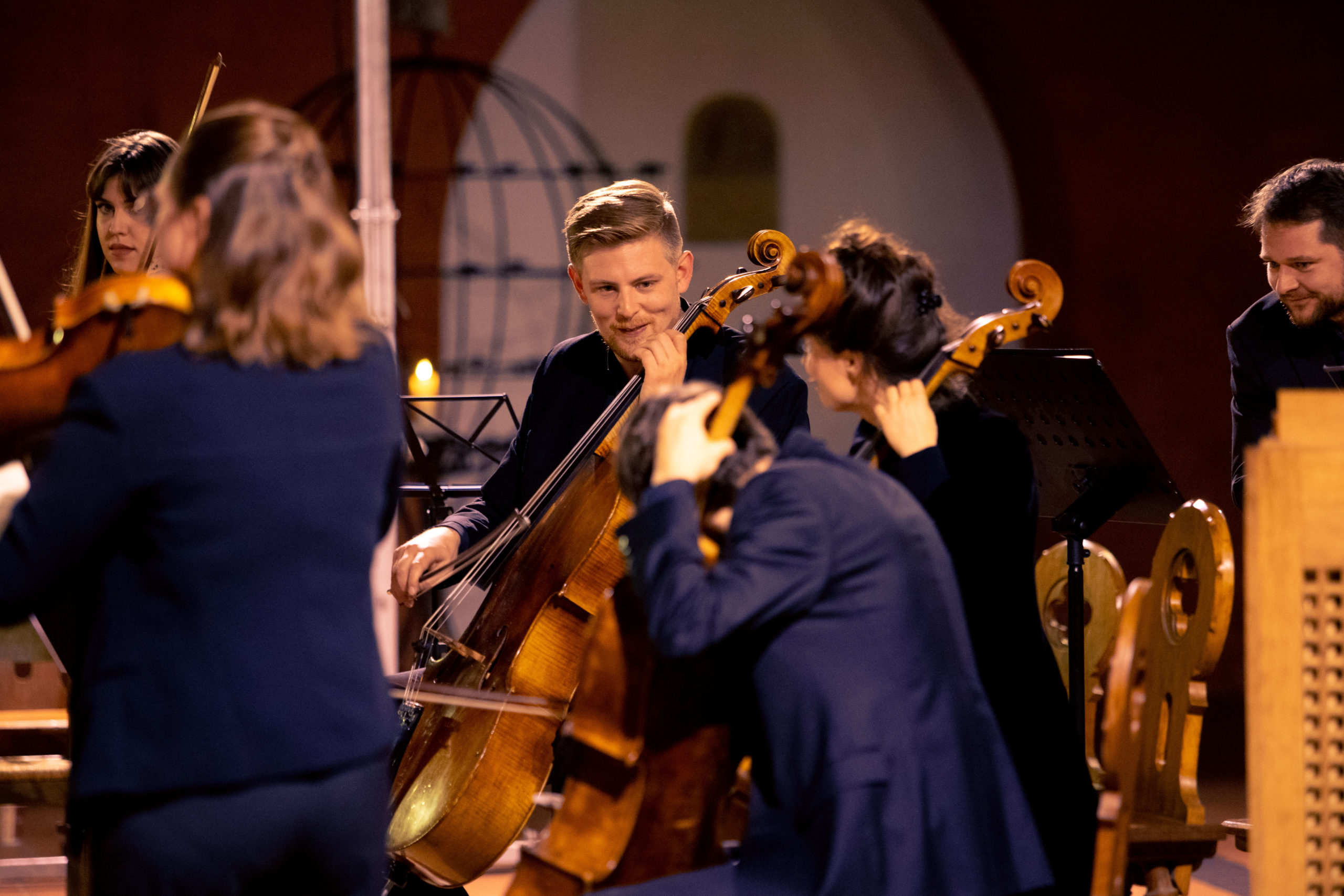 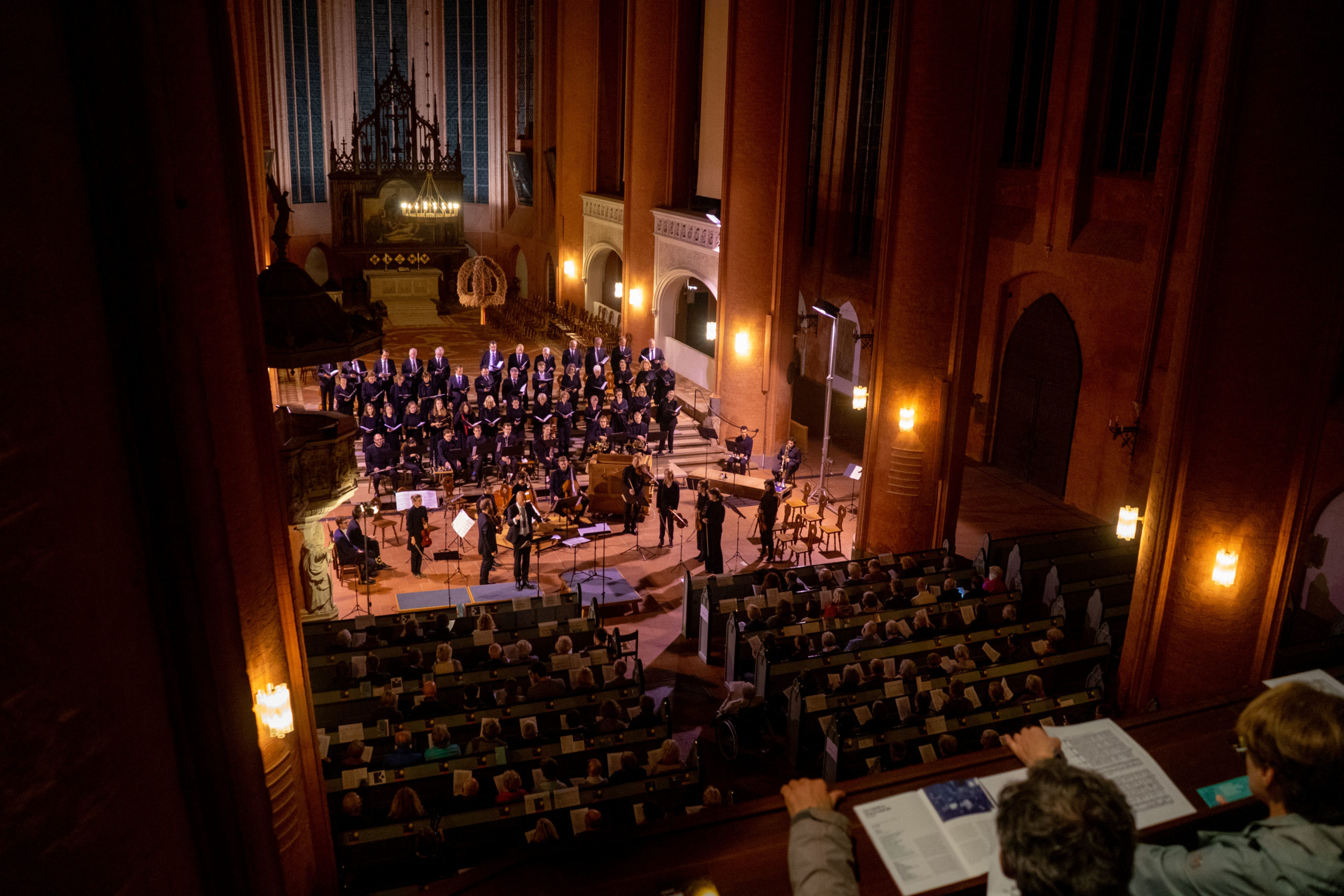 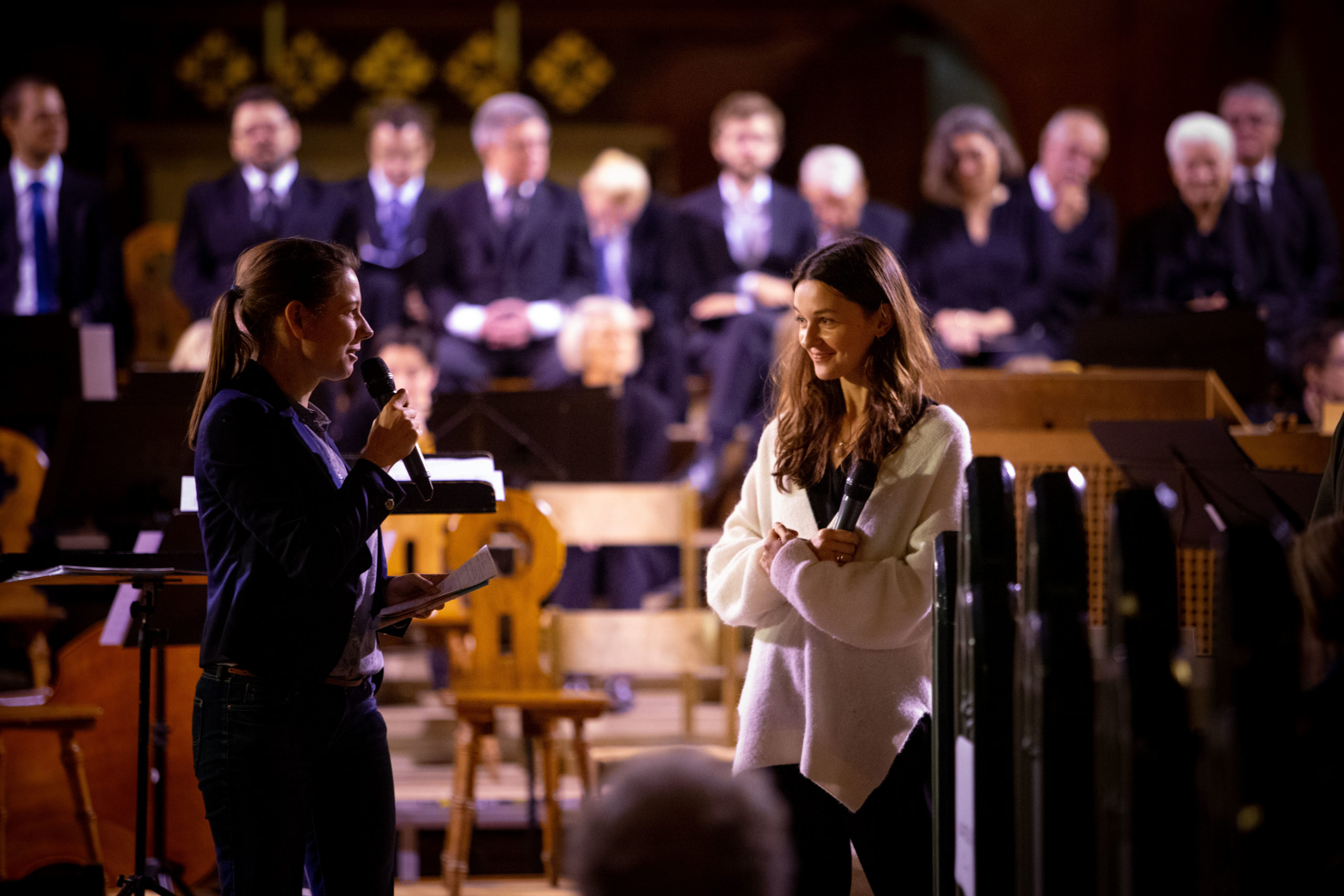 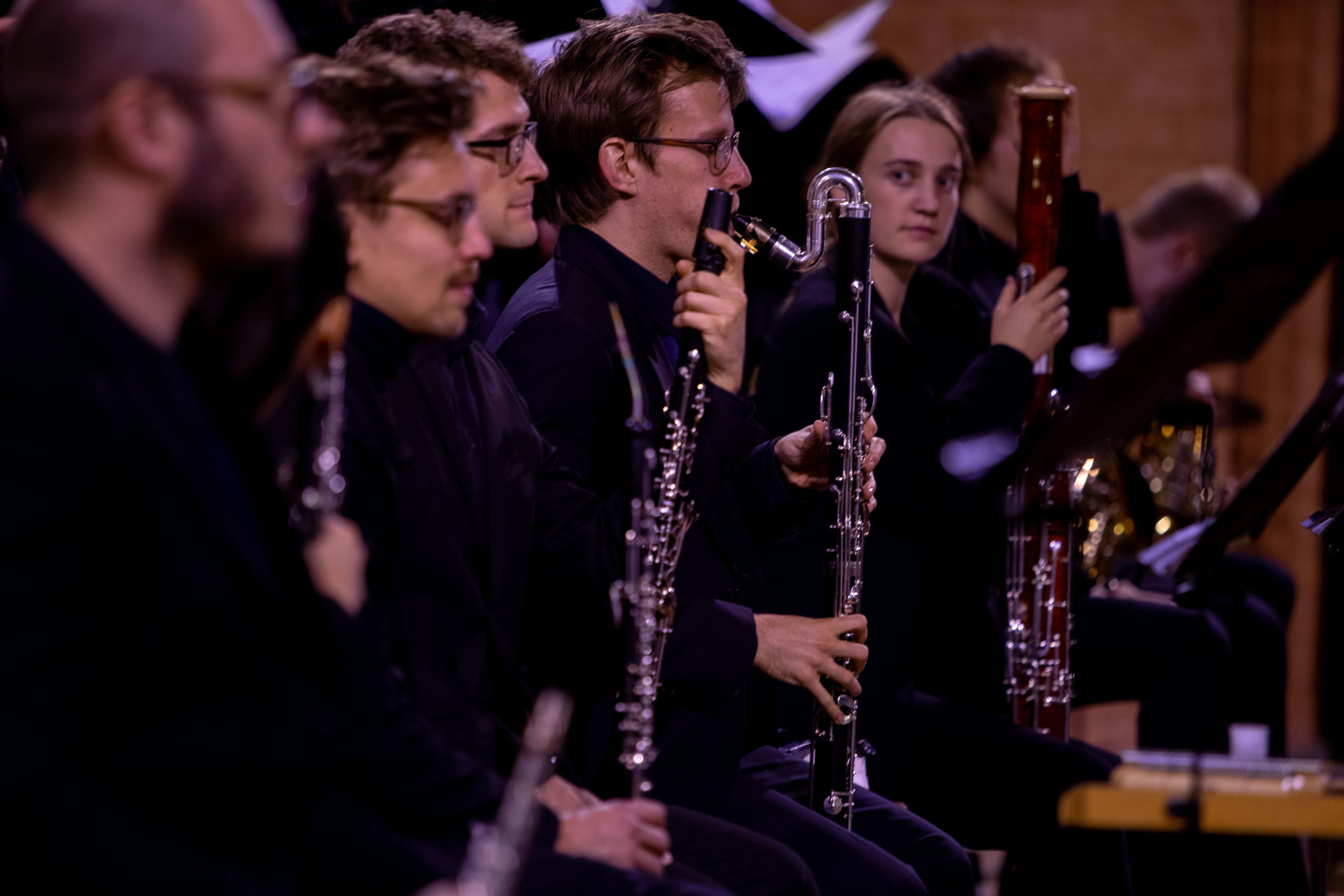 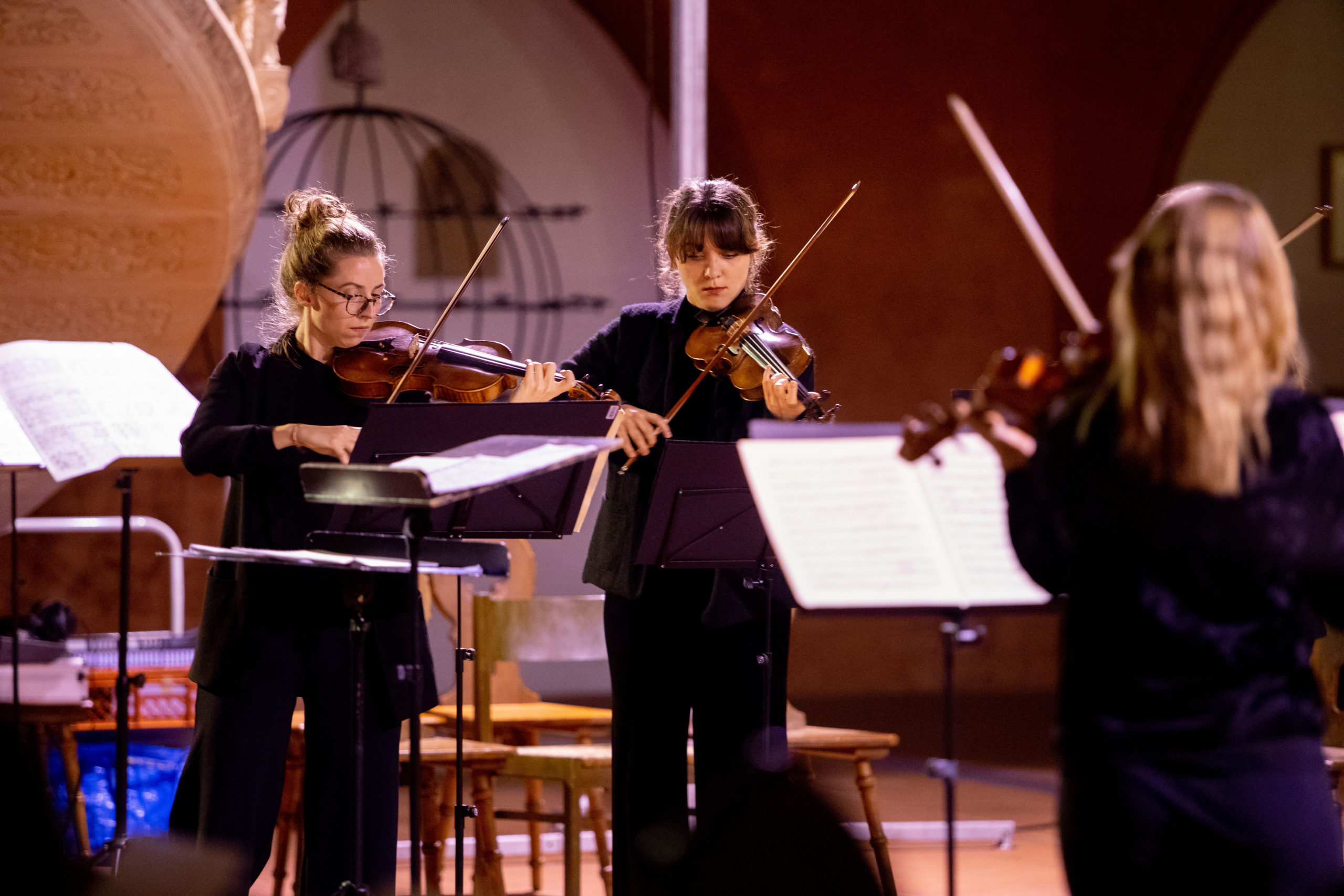 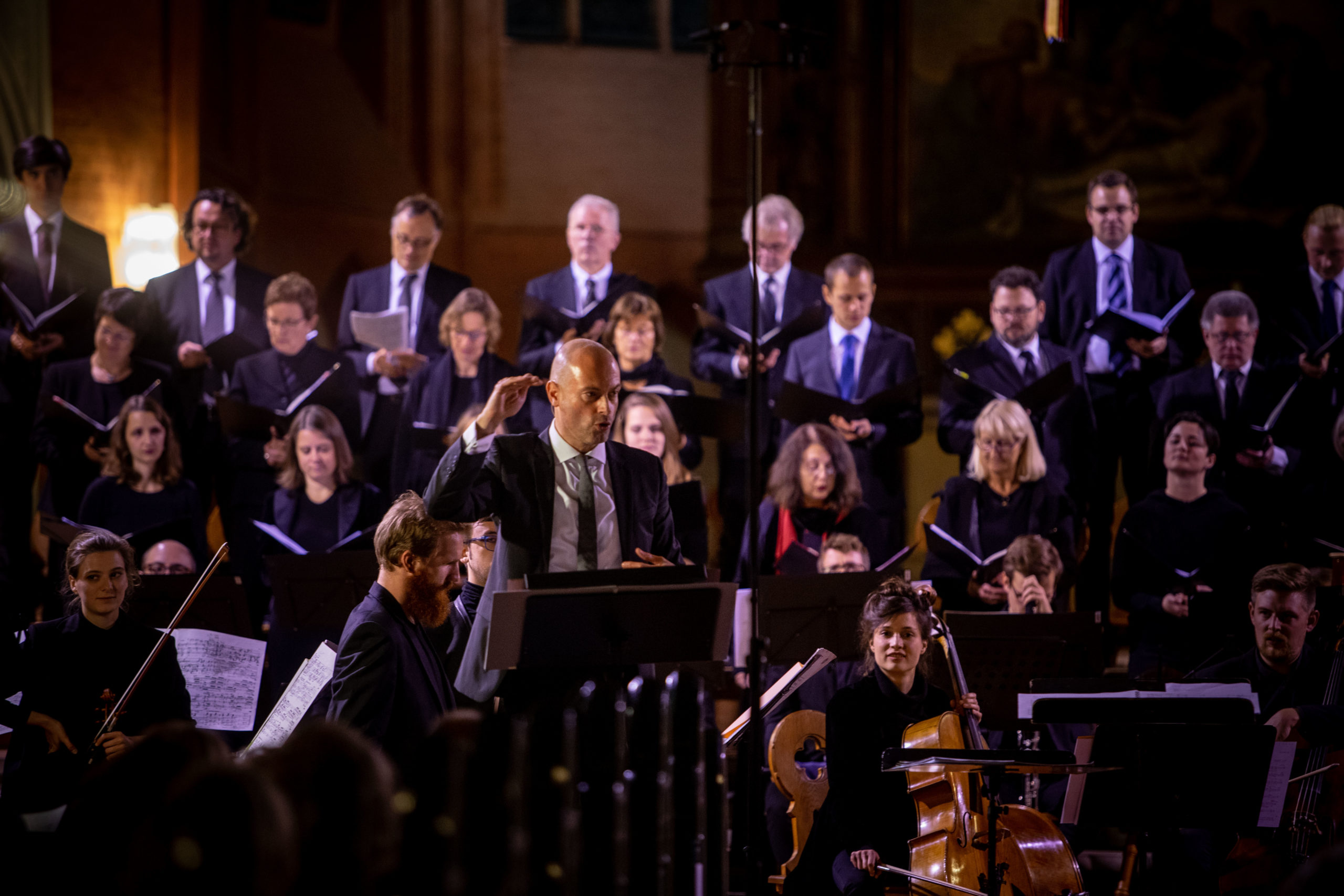